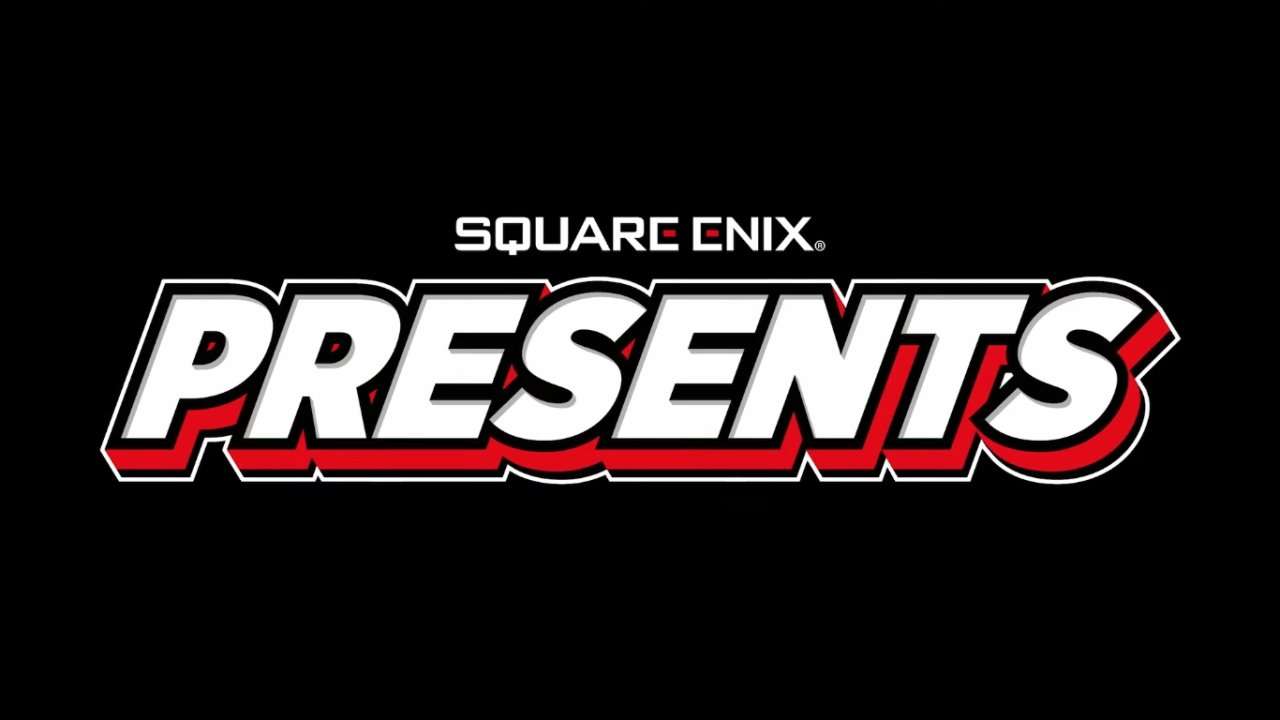 Everything Announced on the Square Enix Presents Spring 2021 Livestream

Everything Announced on the Square Enix Presents Livestream

Although Outriders is by no means a new announcement, the new third-person, cooperative RPG was an exciting way to kick off the Square Enix Presents livestream. In a brand new 6-minute video, we got a breakdown of the game’s story and gameplay structure. Set in a rich and evocative fantasy world, you’ll fight against an assortment of mutated creatures as you seek out the source of a mysterious signal. Either solo or with a cooperative party of three players, you’ll take on this exciting and dangerous world while playing as one of four distinct classes, each with a large list of exclusive abilities and skills.

There’s a free demo available to download right now, but players won’t have to wait long for the full game. Outriders is launching on April 1st on PlayStation 4, PlayStation 5, Xbox One, Xbox Series X/S, Stadia, and PC. Xbox Game Pass subscribers will be able to play the game on launch for no additional fee.

The classic action/adventure franchise Tomb Raider is celebrating its 25th anniversary this year, and Square Enix is celebrating in a handful of ways. In addition to some limited-time merchandise like a brand new cookbook (weird, but I’m interested), Square Enix is also releasing a compilation bundle that includes the modern reboot Tomb Raider trilogy. That’s three great games for one low price, so if you’ve yet to experience Lara’s latest adventures, it’s not a bad offer. Also, Fortnite players can get in on the Tomb Raider fun with new content in Season 6, including a playable Lara Croft skin and a new map for Creative Mode. While the Square Enix Presents livestream didn’t show too much Tomb Raider content, the publisher promises that there will be more 25th anniversary festivities announced later in the year.

For fans of gaming-on-the-go, Square Enix offered a lineup of three new mobile games that are currently in development. This includes an online multiplayer spin-off of the explosive open-world franchise, Just Cause Mobile. Gamers will also need to hone their cooperative sniping skills for the upcoming Hitman Sniper Assassins. Finally, TAITO will be releasing a spin-off of the classic Space Invaders arcade series that primarily uses AR technology. There wasn’t a ton of information revealed on any of these games, so only time will tell if they’re flops or hits.

For fans of arcade shoot ’em ups, a compilation pack called Darius Cozmic Revelation will be hitting Nintendo Switch and PlayStation 4 in physical form via Strictly Limited Games. This two-in-one package contains a remastered version of G-Darius and a new version of an old favorite titled Dariusburst: Another Chronicle EX+. Although it’s pretty popular in Japan, you’ll have to move fast if you want a localized copy in the West, as supplies are very limited.

Although the big-budget Marvel’s Avengers game failed to impress when it was released in 2020, Square Enix is hoping for newfound success with the Xbox Series X/S and PlayStation 5 versions. Along with a trailer to celebrate the game’s release on current-generation systems, they also offered a look at the 2021 roadmap for additional content. Players should also look forward to the newly announced Black Panther: War for Wakanda DLC, which will be releasing sometime later this year. If you’re interested in more info on the game itself, be sure to check out our review of Marvel’s Avengers.

The new 3D platformer Balan Wonderworld has been under some heat lately, after the new demo failed to live up to fan expectations. However, this colorful and wacky adventure is looking far more interesting now with the introduction of two-player local co-op. With 12 different worlds to explore, Balan Wonderworld sounds much more enjoyable with a friend. We’ll see if Balan Wonderworld is a hit or miss when it releases on March 26th.

The Life is Strange series has had an interesting path so far, starting off strong and simmering out with subsequent releases. We’ll see how this franchise continues to evolve, as Life is Strange: True Colors will be releasing on September 10th. Featuring an entirely new setting and cast of characters, True Colors sends players on yet another emotional and evocative supernatural journey filled with action and drama. Playing as Alex Chen, a woman with supernaturally-enhanced empathetic abilities, you’ll uncover the mystery behind your brother’s supposedly accidental death in the quiet rural town of Haven Springs. A remastered compilation of the original Life is Strange game and its follow-up, Life is Strange: Before the Storm, will be included with the Ultimate Edition of Life is Strange: True Colors. The remastered collection will also be available as a standalone purchase later this year.

Originally announced under the working title of Project Athia, Square Enix’s brand new open-world RPG game finally has a name – Forspoken. Set in a dangerous fantasy world, players will fill the shoes of Frey, a young girl who must navigate the fearsome obstacles around her. Apart from some light details about the narrative and some new gameplay footage, this update didn’t show us all that much. Forspoken is definitely still surrounded by a shroud of mystery, but it’s looking good so far! We’ll have to wait until sometime in 2022 to check out the finished product.

That was everything that Square Enix had to show us during their “Square Enix Presents” Spring 2021 livestream. What did you think? Are there any Square Enix games you can’t wait to play? What Tomb Raider recipes are you most excited to cook up? Let us know your thoughts in the comment section below, or join our Discord server to chat with other like-minded gamers!