Aw, Bethesda is planning an anniversary present for Morrowind. How thoughtful!

Obviously this isn’t confirmed by Bethesda, but TESO looks to be headed to Vvardenfell. Redditor FloorBelow revealed the development map, which includes new tilesets for Hlaalu, Redoran, and Telvanni towns, Vivec, Dunmer strongholds, and Dwemer ruins. Seyda Neen, the town where Morrowind begins, is also in there. Red Mountain is the main area on the map that appears inaccessible, possibly along with Sheogorad.

Although Rethan Manor was built during Morrowind, it appears to be on the development map as well.

Even with Red Mountain being inaccessible, this new map will be the biggest PvE area in the game so far. As shown below, FloorBelow posted a size comparison of the Vvardenfell map (left) with Wrothgar and Stonefalls to prove it. 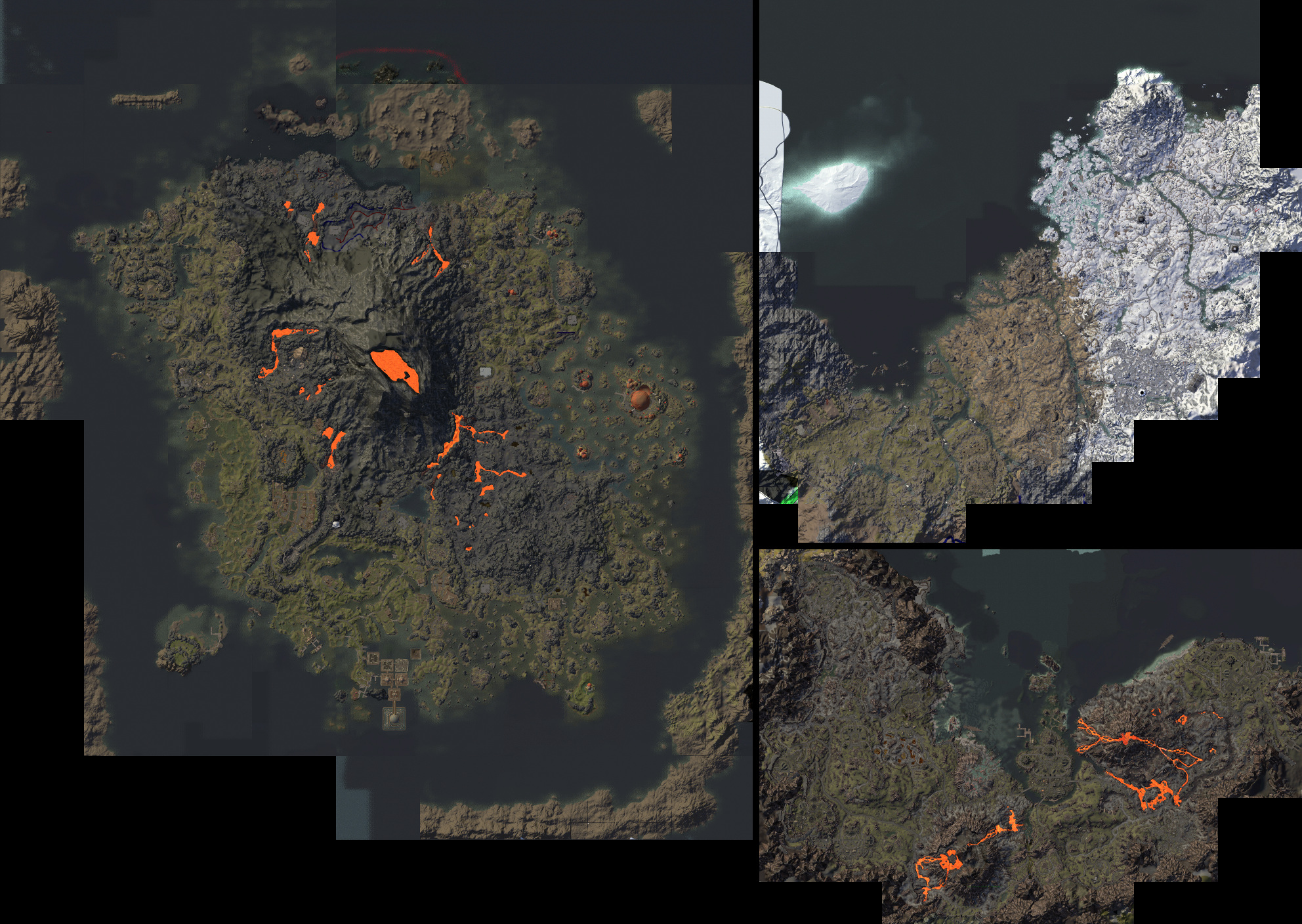 The main elements from Morrowind not in this mined map are Imperial outposts and towns. But this makes sense, seeing as TESO takes place a whole 1000 years before Morrowind. Those pesky Imperials wouln’t be posted up in Vvardenfell yet anyways!

There appear to be a couple towns that didn’t exist in Morrowind, a Redoran one around Andrasreth and a Hlaalu one near Caldera. Also, the map shows a port and some outskirts around the future site of Ebonheart. Throwing in new areas to explore should serve to enhance the nostalgic experience with some fresh additions.

Interestingly, Morrowind’s 15-year anniversary is coming up on May 1st of this year. A nostalgic trip to Vvardenfell should be just the thing to help Elder Scrolls fans celebrate the occasion.