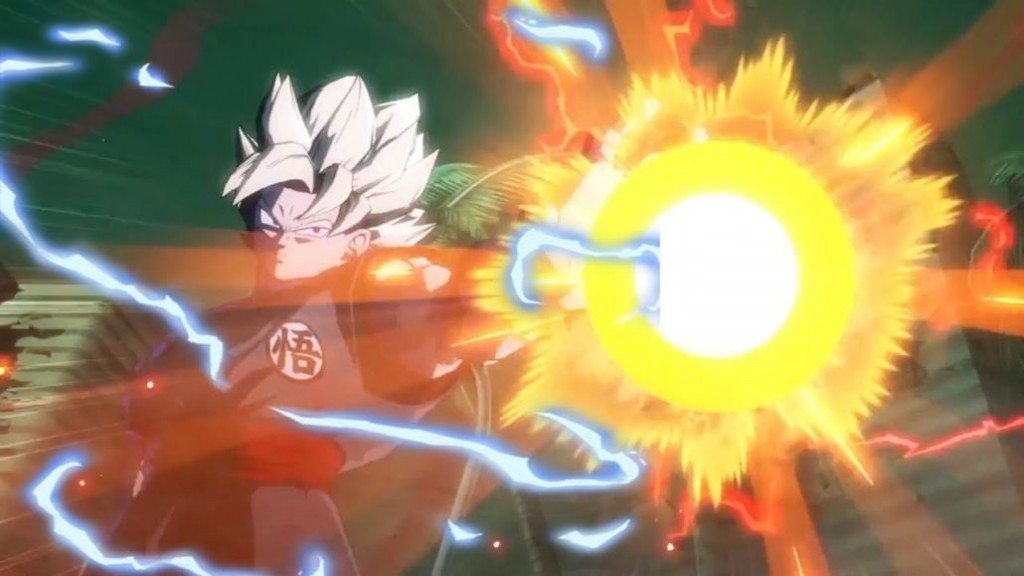 The release of Dragon Ball FighterZ is only a few days away, and the reviews are starting to pour in. Dragon Ball fans and fighting game fans alike are anticipating this high-energy fighter title with breathtaking visuals and combat straight out of the anime. But does the game live up to Bandai Namco’s months-long hype train? Our own Matt Owen will share his thoughts in a review soon, but in the meantime you can take a look at what other critics have to say about Dragon Ball FighterZ in our review roundup below.

Dragon Ball FighterZ  is coming to PS4, Xbox One, and PC on January 26th with an MSRP of $60. The reviews so far are overwhelmingly positive, noting the game’s accessible combat controls and homage to hardcore Dragon Ball fans. However, veteran fighter gamers might find themselves wanting more complexity and challenge. Below you’ll find scores and excerpts from a handful of Dragon Ball FighterZ reviews, and some reviews-in-progress.

“Between the accessible auto combos, homing attacks, and simplified command inputs, Dragon Ball FighterZ is an inviting gateway into the world of fighting games for newcomers–whether you’re a Dragon Ball fan or not. Those easy controls can open the door to some spammy behavior, but just as often it’s satisfying in a way that does right by the Dragon Ball name. Dragon Ball FighterZ has enough depth and complexity to glow as brilliantly as a Super Saiyan.”

“FighterZ is complex and distinct enough to be enjoyed by fighting game competitors, but there’s no question that it’s been designed to tap into the hearts of Dragon Ball‘s most dedicated fans, and no doubt those same qualities will win people over who’ve never given the series a chance. Where past games attempted to get there through huge character rosters and deliberately predictable trips down memory lane, FighterZ has bottled the essence of what makes the series’ characters, animation, and sense of humor so beloved and reconfigured it into something new: a Dragon Ball fighting game that can go toe-to-toe with the best of the genre.”

“While there have been many fighting games based on the Dragon Ball franchise, Dragon Ball FighterZ marks a modern approach through the means of fast-paced action. From its breathtaking visuals to ease of gameplay mastery, the new fighter is a good stepping stone to expand the fan base of the genre. However, it may not satisfy players who are looking for complexity.”

“Dragon Ball FighterZ is a game that does so much right. It’s a hardcore fighting game experience, as well as a more casual button masher. It’s a competitive fighter, as well as a Dragon Ball side story. Other Dragon Ball games have done Dragon Ball style mechanics better, Xenoverse’s 3D flight feels very authentic, but Dragon Ball FighterZ feels like the best of both worlds, and is one of the very best Dragon Ball games of all time. How the fighting meta will develop is another question entirely, and whether or not tournaments like EVO will allow DBFZ to join its ranks is still up for debate, but this is easily the most exciting new fighter I’ve played in a very long time.”

“The more I delve into training mode, the more I learn about FighterZ, which is great; before playing the full game, I was a little afraid Arc System Works was going to go a bit too simple to appeal to casual Dragon Ball fans, and I’m happy to be proven wrong. Despite the simple control scheme, there are plenty of ways you can approach your opponent, and I never felt completely helpless, or that any one option was overwhelmingly powerful. Complete novices will still have to do some genre learning, but the fundamentals are simple enough that it won’t be too much of a chore.”

“We’ve still got to do some online testing when the servers are up, but the offline lobby for Dragon Ball FighterZ suggests this is going to be a good ‘un. Whether or not you like fighting games or Dragon Ball, extremely dramatic villains and hench dudes with giant hair hurling fireballs at each other (all set to unceasing guitar solos) is kind of inherently enjoyable.”