It’s impossible to deny that 2017 was a great year for video games, and the ones I had the chance to play were just a drop in the bucket. I mainly focused on Nintendo Switch games since I picked one up on launch day, but I dug into some great console and PC titles as well. Narrowing my favorites down to five was tough, especially since I loved Mario + Rabbids: Kingdom Battle and Uncharted: The Lost Legacy so much, but I’ve tried my darnest and explained why I adore each of my picks below. 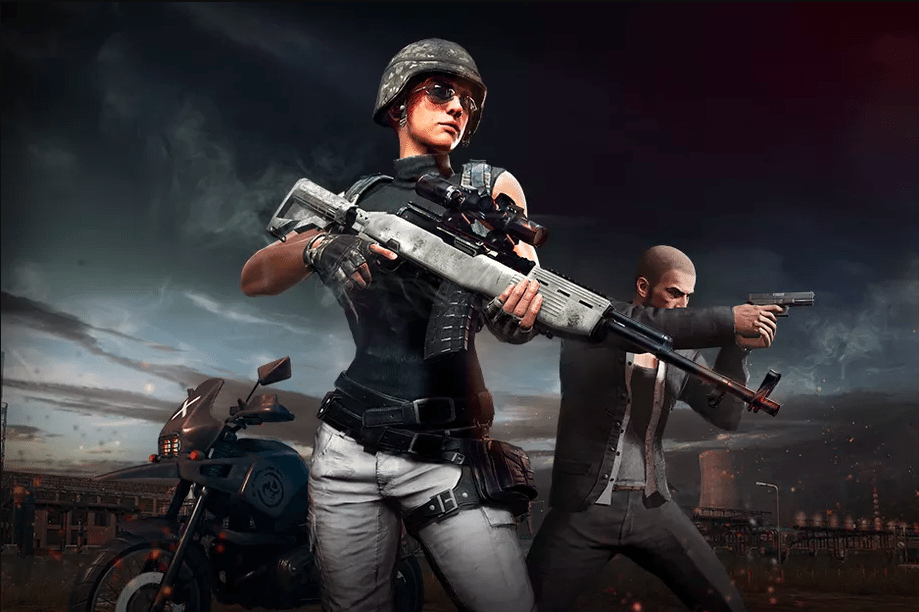 I’m honestly not one for shooter games, but even I have fallen for PUBG and have to throw praise at the team behind it. Though it wasn’t the first battle royale game, PUBG singlehandedly brought the niche genre into the spotlight and amassed record-breaking Steam numbers along the way. Because you’re playing with up to 99 other people, the experience is different every match. You’re always trying to find the best loot and survive until the end of the game, but there are countless variables that always challenge your strategy and send your heart rate skyrocketing. It is a singular experience I have not found in a game before, and it keeps me coming back.

4.Life is Strange: Before the Storm

At first, I thought Life is Strange without the time traveling powers would be a snooze, but boy was I wrong. The prequel was written and crafted even better than the original, and I couldn’t have been more pleasantly surprised at how emotionally invested in the teen angst I was. Before the Storm broke my heart and stitched it back up repeatedly, in the best possible ways.

If you told me this time last year that a Splatoon game would be one of my favorite titles of 2017, I would have laughed in your face and gone back to working on my Animal Crossing town… But here I am, 100 hours and dozens of Turf Wars later, raving about Splatoon 2. It’s hard to say why I love it except that it’s just fun. I would honestly be satisfied playing the standard Turf Wars matches over and over again, but there are several more game modes to master — each weirder and more amusing than the last.

Super Mario Odyssey is an absolute delight of a game. Each kingdom is so vibrant and interesting, I can spend hours in each one just poking around in all the nooks and crannies to see what’s waiting for me. Also, Cappy adds such a fun a new dimension to the game by allowing you to possess various creatures and characters to control their bodies and use their abilities. Even after completing the main story, there is so much to do and so many reasons to return to previous kingdoms for more enchanting gameplay.

1. The Legend of Zelda: Breath of the Wild

How could I not pick the game I spent over 150 hours absolutely captivated by for my top title of 2017? Breath of the Wild took a classic, beloved Nintendo series and threw it into a beautiful open world with an unprecedented amount of player freedom. I got lost in Hyrule doing everything from fighting camps of enemies to solving puzzling shrines, from cooking new recipes to experimenting with unique items, and simply wandering in a direction to see what I ran into. Even when I pick up the game now, I’m filled with just as much childlike wonder as when I first stepped out of that cave to look upon the Great Plateau for the first time ever. And I can’t wait to see what Nintendo has in store for the series next.